“Airbender,” Evie countered, a smug smile on her lips.

“What?” Mikhail asked, an eyebrow raised in confusion.  “Did you just jump fandoms on me?”

“Ashitaka is clearly an airbender,” she replied.  He was one of the few people she could have this type of argument with.  “He’s all about peace and freedom.  He’s practically a reincarnation of Aang.”  She paused for a moment, her eyes going to the ceiling.  “Though I’m not sure how that would work, since Aang’s already a reincarnation.  So maybe we could call him alternate reality Aang.”

END_OF_DOCUMENT_TOKEN_TO_BE_REPLACED

Hēi Māo woke slowly, stretching under the warm blankets and not even bothering to open his eyes. He was warm and comfortable, and though he knew it was well past his usual wake up time, there was no rush. The whole house was calm. His father’s house had been calm on Winter Solstice, too, though perhaps abandoned and bleak would have been better descriptors.

As he breathed in through his nose, the scents of cinnamon, nutmeg, and apple filled him. He groaned a little. Brigitte had said that making the wassail was one of her duties for the celebration of the holiday. As her familiar, he should be there with her, helping, learning the Defresne‑Li ways. While solstices and equinoxes were observed in the Parenteau household, it was always a quiet affair and not much of a celebration. At least not since his maman vanished. He was curious to see what was customary in normal families. He’d been in therapy a month now, but he already recognized that there had been nothing normal, and very little that was okay, about his upbringing in his father’s home.

Pushing away his blankets, he rolled to the side to get out of bed. Scampering on bare feet, he crossed the room and opened the trapdoor his witch must have closed so he could rest. She was so good to him! He’d spent the last month getting accustomed to a new schedule including school and homework. While he liked it very much overall, it had been an exhausting adjustment on top of so many other changes.

END_OF_DOCUMENT_TOKEN_TO_BE_REPLACED

I’m working on final revisions of the novella Something Familiar today and tomorrow, so it will be available in digital and print form before the end of May.

Bee was a vampire teddy bear.  While his plush siblings clamored to frolic with children in the sun, he preferred the shadows and shady areas.  It wasn’t that he was in danger of bursting into flames or abruptly deteriorating, because that’s one of those vampire myths that just isn’t true.  He was simply of a darker nature and preferred a habitat to match.  He often found himself grossly misjudged by his appearance.  Baby blue fur and a pelt-matching satin necktie did not fit the stereotype of a vampire.  Sharp functional fangs didn’t fit the expectations of a teddy bear.

No other vampires were produced at the facility where he was made, and it seemed his state was accidental.  Still, quality control had passed him through, possibly because a despondent man was responsible for ensuring that each plush animal, of the type produced that day, was as free of flaws as the next.  The man never had his own teddy bear, and had since been conditioned to believe he didn’t need one. Despite his on-site training, he was not an expert on appropriate features for stuffed animals.

END_OF_DOCUMENT_TOKEN_TO_BE_REPLACED

It was quiet in the big woods these days. From atop her great pine, Zenza could see over most of her neighboring trees. Holding two branches for support, she leaned out, closed her eyes, and took a deep breath. She smiled as fallen leaves, wet from a recent rain, filled her senses.

The horrified shout broke her out of her reverie and she looked around for the source.

She knew that voice. She looked down into a young maple that had barely begun to change color despite the season. Darja stood on one of the uppermost branches and, even from the distance, Zenza could see fear on the girl’s face.

“What are you talking about?” she demanded. Why did she always have to get the nervous neophytes?

“It’s not worth killing yourself,” she said gently. “You’d be missed far too much.”

END_OF_DOCUMENT_TOKEN_TO_BE_REPLACED

It’s not easy being a mouse. It’s even harder for one of us. We’re not like other mice. But we often wish we were.

I’m Pushkin, keeper of the chronicles. I will teach you young ones just as I remind the older ones. It’s my responsibility to keep the records accurate, untainted by fear, unclear memory, or nostalgia. I recount the saga as it was taught to me, and add to it in my turn.

Our distant ancestors, those who lived eight and nine generations ago, were regular lab mice. There was nothing spectacular about them. They were chosen at random for research on a terrible brain sickness afflicting human elders. Our meek predecessors underwent frightening procedures, and many didn’t survive. But mouse deaths are not mourned. Our mortality rate has always been high compared with other mammals. This is the natural order of things. In the wild, mice have a number of predators to evade. Food is scarce. Winter is brutal. But we are no longer natural. Order has been disturbed.

END_OF_DOCUMENT_TOKEN_TO_BE_REPLACED 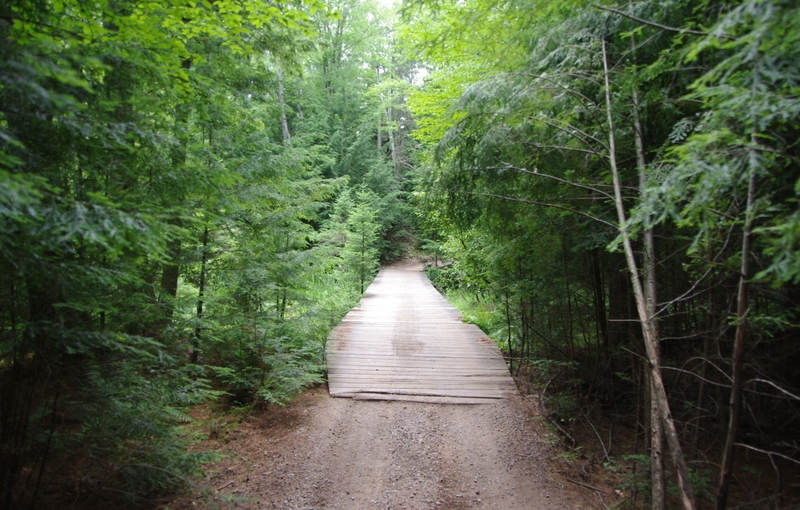 Despite the heat of the day, the forest was cool. It was truly the only place to be, if one had any choice in the matter. Kevesh waded through the shallow stream, his great taloned feet sinking in the soft mud and sending out eddies of cloudy water behind him. Although he was one of the largest creatures in the forest, he watched where he walked. He carefully stepped over a painted turtle peering up at him with some concern.

“I see you, little shell-friend,” he called softly, not wishing to disturb the forest with his usual booming voice.

Though most of the water in the slowly moving stream was stagnant, it was cool. Kevesh held his wings flat against his back as he pushed headlong between two pines at the water’s edge. His scales protected him from the worst of the prickly branches, but it hurt to catch a wing that way. Yes, there it was. The hollow he’d dug into the side of the hill had grown thick with moss since his last visit. It would be a comfortable place to wait out the heat of the day. As he took a deep breath, nearby branches and fronds wafted toward him. He loved the smell of the forest in the summer. The only way he’d ever been able to describe it was ‘green,’ like wet ferns. But then, dragons weren’t fond of fancy descriptions and gold-plated words.

As he settled himself on his bed of politrichum moss, he recognized the distinctive rounded leaves of wild mint. He grinned, then rubbed the side of his muzzle through the plants, smearing himself with the juice. It was turning out to be a perfect day.

END_OF_DOCUMENT_TOKEN_TO_BE_REPLACED 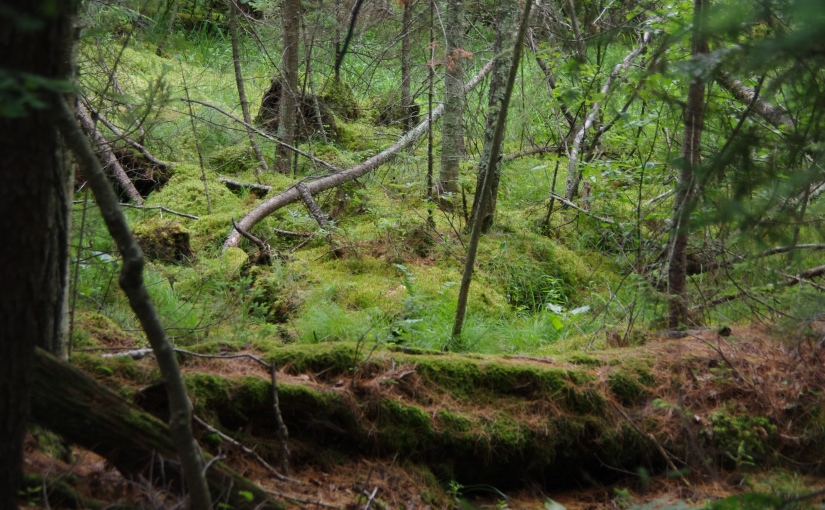 Long ago the Earth was more wild, and the forest of the world held great power over humankind. The face of the world has changed, but some of this remains true.

In the shadows of Schwartzwald, the Black Forest, lived a powerful king known as Erlkönig, King of Alder. He stood over seven feet in height and was easily as majestic as any tree in his domain. His robe was the blue-gray color of mist. On his head he wore a crown of leaves, of a kind never found on any tree, perpetually held in the bright tints of autumn. He carried a staff as tall as himself, and although it could have been an imposing weapon, it was never needed. Erlkönig was one of the fair folk, and while human children saw a grand figure, their parents could see only an old gray willow, battered by the elements.

Alone in his vast forest, Erlkönig might have become quite lonely. Spotted woodpeckers, red deer, and badgers could participate in conversation on only a limited number of subjects, even such creatures as have been surrounded by magic. Foxes served him by choice rather than fear or obligation. Of humankind, the children were the most like him. They alone could laugh with abandon, and found pleasure in the simplest of things. Alas that human children grew up and took on the world’s troubles as responsibilities, extinguishing the spark within and blinding their eyes to his visage. It was the tragic fate of the human born. Their lives were short, and they lost all joy in the world so quickly. But he had a solution.